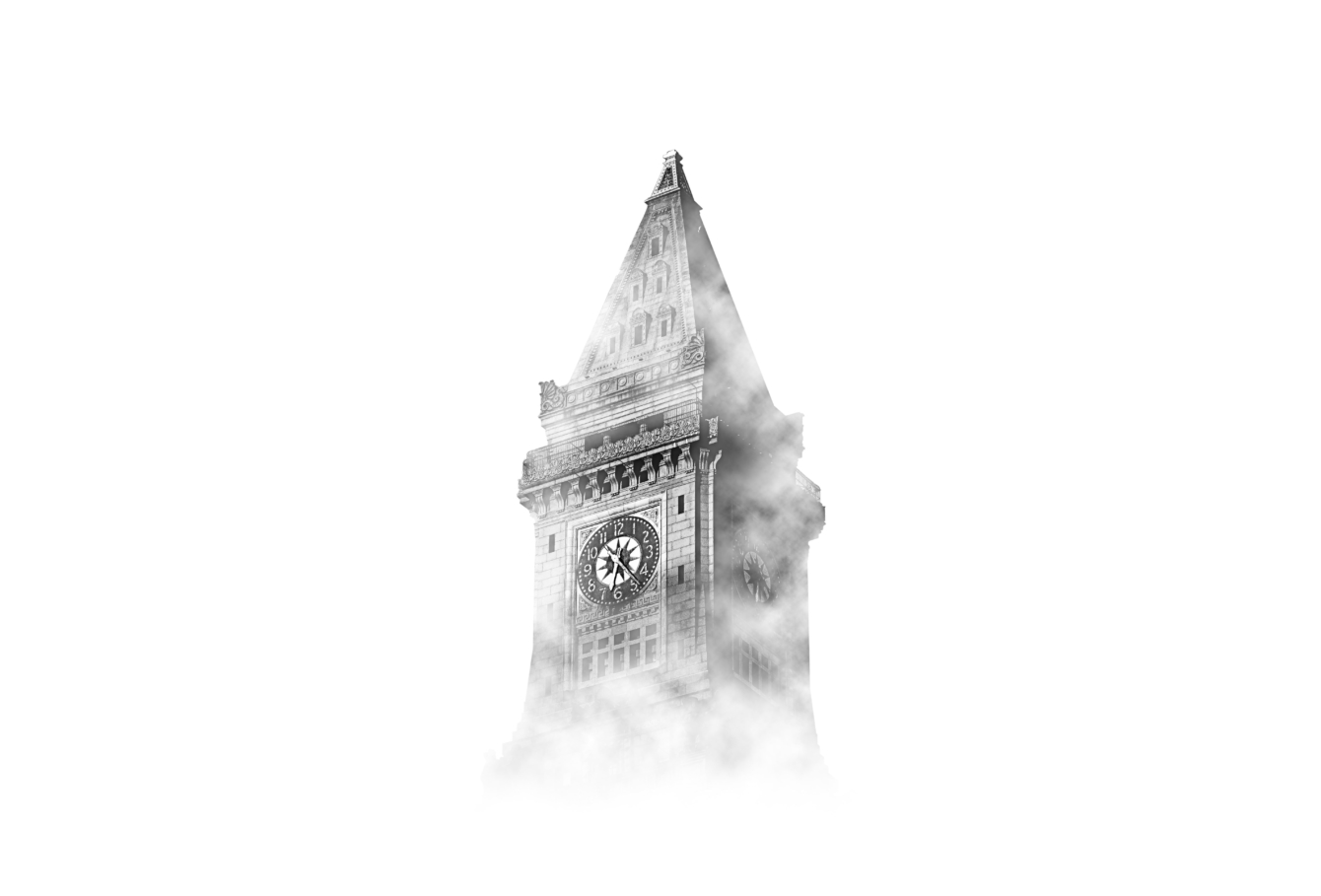 It’s that time of year again where we ask “when do the clocks go back?” and try to make the most of the daylight hours during the winter season. The change of the clocks often results in a state of confusion for the majority of the country, as we lose or gain an hour throughout the course of the year. But why do we change the clocks anyway? Before we find out, let’s answer the most important questions first:

Now that we’ve sorted that, here are some little-known facts about this annual ritual:

1. Why do the clocks change?
It was William Willett’s idea. The proposal for Daylight Savings Time was put forward by William Willett in 1907, as he argued that we were wasting important daylight by rising at the same time in the summer as we did throughout the winter months. He believed we should advance our clocks by 80 minutes via four incremental sets of 20 minutes during April. This would then be reversed in the same fashion during September.

2. When did the clocks first go back?
The clocks first changed in 1916. However, though Willett proposed this in 1907, Britain failed to adopt the idea until 1916, a month after Germany had taken up the idea. The idea was then particularly attractive as the First World War was taking its toll on the nation and anything that could improve productivity was encouraged.

3. Benjamin Franklin joked about changing the clocks back in 1784
Daylight Savings Time was first satirically proposed by Benjamin Franklin in a letter he addressed to Parisians in 1784. His argument was that more daylight would mean people wouldn’t waste candles by having to burn them for longer.

5. Changing the time helped coal supply during World War One
The main reason for turning the clocks back was to make the most of the daylight available in the summer. Another argument, however, was that the different hours would affect the amount of domestic coal usage, thereby increasing the supplies available for manufacture and for supporting WWI.

6. Dairy farmers in the North like changing the time most
There are many other reasons why we change our clocks twice during the year. Agriculture is a major concern, with farmers working hours being more affected by the amount of daylight available in the morning than the rest of us. Farmers often rise or begin work at around 5 in the morning. If the clocks were not adjusted, dairy farmers located in the North of the country would not see dawn until after 9 o’clock, meaning hours of working in the dark.

8. Clocks go back around the world
Only around a quarter of countries  in the world have any type of clock change at all and these don’t necessarily occur on the same schedule. Not even all the U.S states operate on the same schedule, with parts of Arizona, Hawaii, Puerto Rico, the U.S Virgin Islands and American Samoa declining to follow suit.

9. Is it darker in the morning when clocks go back?
It’s going to get dark, very dark. At the height of summer, on the summer solstice, the UK enjoys a hefty 16 hours and 50 minutes of sunlight. However, that is going to shrink to a measly 7 hours and 40 minutes on the winter solstice. Putting the clocks back helps us take advantage of the little daylight we get.

Wake and sleep time are the major effect that the clocks changing can have, with many struggling to get enough rest. One study suggested a spike in reported heart attacks in the week after clocks go forward, possibly due to sleep loss. To ensure you have the best chance of getting a good night’s sleep, consider altering your bedtime by ten minutes over a few days in anticipation of the change.

You should also continue to practise good sleeping habits, by avoiding screens a good hour before bedtime, avoiding caffeine and other stimulants and making sure you have a comfortable sleeping environment in which to spend your extra hour of sleep. 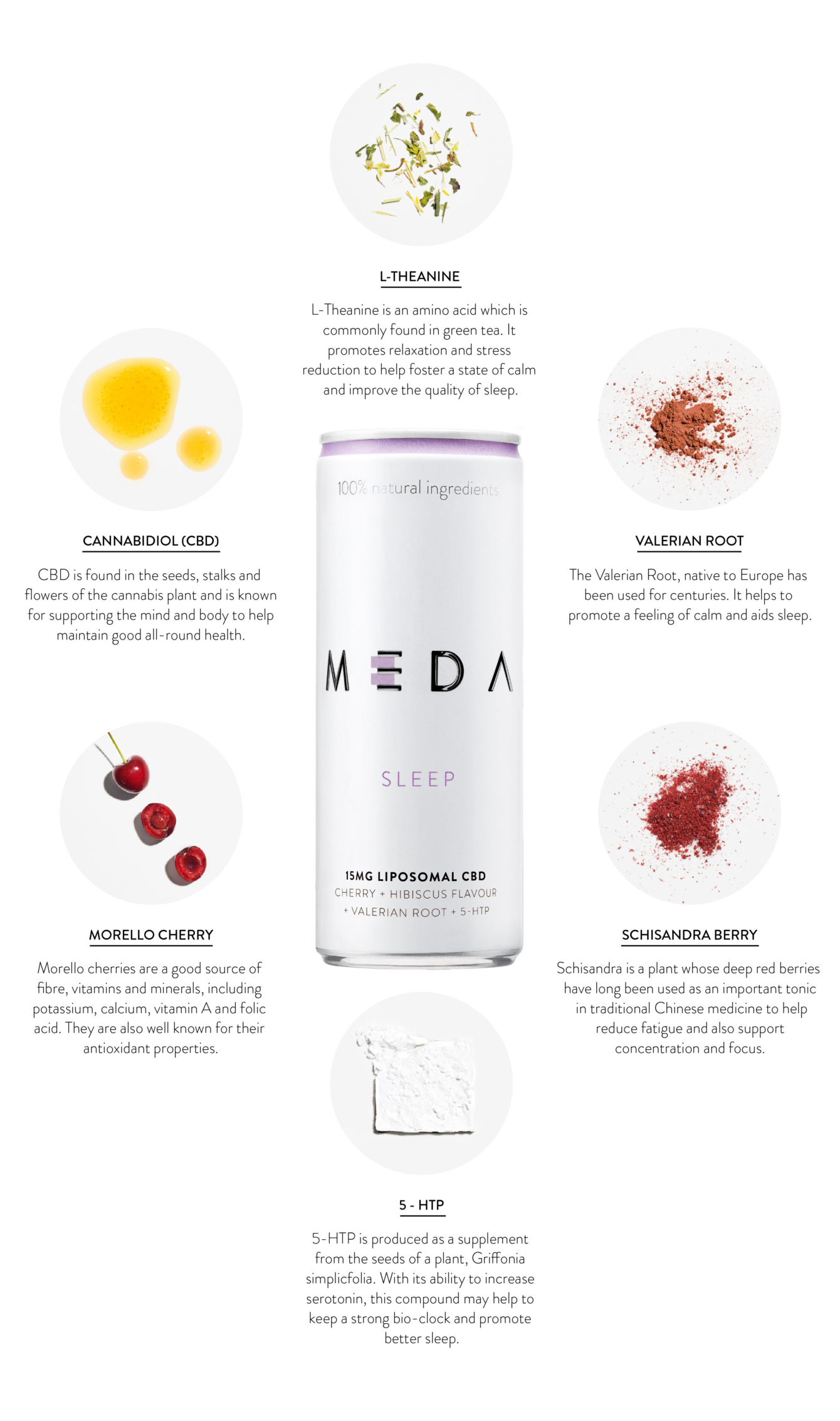