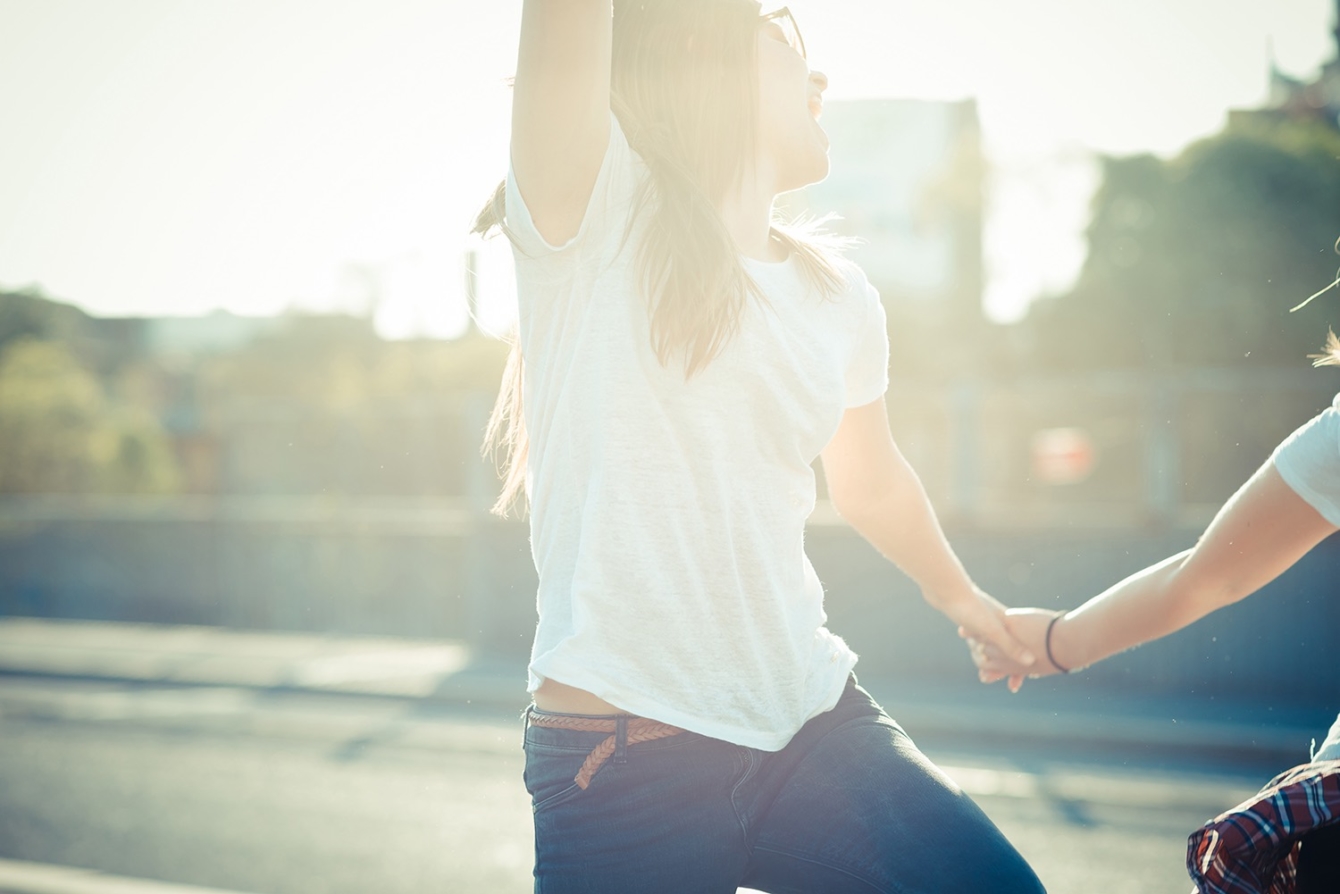 Staying well and healthy is all about maintaining balance in our lives. Eating right, doing regular exercise, and incorporating relaxation techniques like meditation, all help to keep our eyes bright and tails bushy. But what if we told you our bodies had an innate biological system working constantly to keep us in equilibrium, only most of us, including our doctors, do not know it exists?

It is called the endocannabinoid system (ECS) and was discovered in the 1990s when scientists were researching how the cannabis plant affects humans. They found a vast network of special receptors (CB1) on cells throughout our brains and central nervous systems which are not only activated by compounds in cannabis, but by chemicals in the body called endocannabinoids (anandamide and 2-AG). Anandamide itself is a type of neurotransmitter, named after the sanskrit word for bliss, and is thought to play a key role in regulating mood and inflammation.

Soon after, scientists uncovered a second receptor (CB2) in the immune system, digestive tract, and major organs, naming this interplay between endocannabinoids and their receptors, the endocannabinoid system.

While the ECS may be new to the medical world, early examples have been found in sea squirts dating back 6 million years. In fact, every species with a spine boasts an endocannabinoid system. But that still leaves the question: what exactly does the ECS do?

The ECS – Bringing Balance to Our Bodies and Minds

Turns out, our ECS acts like a dimmer switch, increasing or decreasing cell activity within our bodies. It has been termed a homeostatic regulator and is involved in almost every single key biological function. Sleep, appetite, sexual reproduction, mood, memory, our immune system, cell proliferation, pain perception, and motor control are all regulated by our ECS.

We can think of our ECS as a bit like a conductor in an orchestra, ensuring no section is outplaying the other. But sometimes even a conductor can have an off-day, and the same goes for our ECS. In fact, endocannabinoid dysregulation has be found in many types of illness, including neurodegenerative diseases, autoimmune conditions, and cancer. And endocannabinoid deficiency may be a contributing factor in conditions where there is an oversensitivity to pain such as IBS, fibromyalgia, and migraines.

So, it is vitally important to do what we can in order to keep our ECS working optimally. How do we go about this?

Supporting The Endocannabinoid System So It Can Support You

Scientists know that there is a direct link between cardiovascular exercise and the production of anandamide. In fact, recent studies go as far as saying that the famous ‘runner’s high’ is more related to anandamide than endorphins. Incorporating plenty of Omega 3 into our diet has also been found to support endocannabinoid brain signalling, while excessive alcohol intake can deplete the ECS.

But what about cannabidiol (CBD) and the ECS?

It is no coincidence that the endocannabinoid system is so widely talked about in CBD circles. While CBD does not directly activate either of the endocannabinoid receptors, it is thought to strengthen the ECS by blocking an enzyme that breaks anandamide down. So in effect, by taking CBD, anandamide gets to hang out in our body for longer doing its mood-boosting and anti-inflammatory work. And we could all do with a little more bliss in our life, right?

Supporting endocannabinoid health is a key motivating factor behind our mission at MEDA. Achieving wellbeing amongst the chaos of our beloved metropolis can only happen when we create balance in every aspect of our lives. MEDA’s bespoke CBD infused products will take you in the right direction, but it should always be accompanied by a nutritious diet, moving our bodies, and looking after our emotional health.